Trying to create a title for the film that represented its themes and complexity was a challenge. My initial thoughts were quite obvious with titles like The Dance, but this seemed quite on the nose. Brainstorming it resulted in some more nuanced ideas; Untethered Tread, playing with becoming lost in a memory through the sound of a footstep, and tread/thread; Tread and Temper, again referencing tread/thread, following a thread, unravelling with the alliteration of temper to evoke the emotional challenge; Soft Floor/Bare Boards, softness/toughness, flow between the two. The title that I hit on as seeming most evocative and descriptive was Sound Holds the Distance Travelled. Referring to the power of sound as the catalyst for the Melancholic Wife’s journey back into her memory and the temporal distance between her present and past self. The whole of this journey is held in the sound waves. 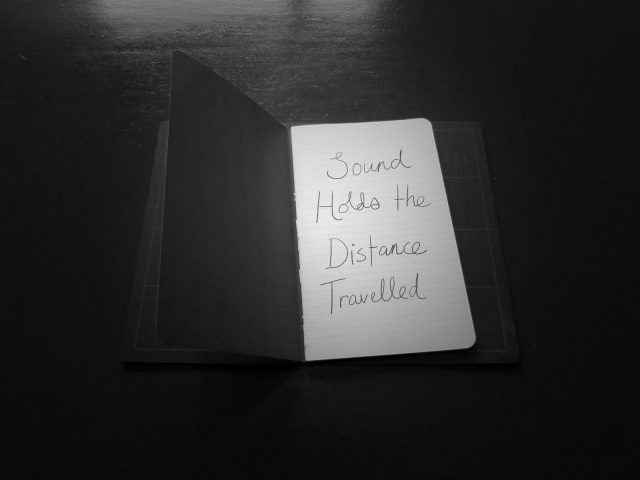 In trying to create an opening to the film I was conscious of wanting to represent the creative heritage from which the film has evolved. The themes and subject matter explored within the film began in a web-comic strip called Splitting Borders developed with my creative partner Sadhbh Lawlor. We made our own handmade books of these strips which brought a tactile element to the work. From there we moved to short stories, again making our own books from the work. The film now represents a deepening of the work and with this opening I wanted to make a nod to that lineage.

The opening consists of a montage of photographs displaying the physical artifacts of the previous work. 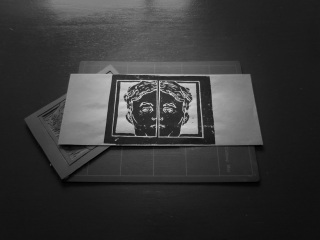 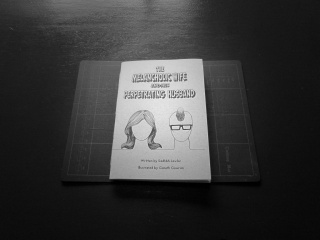 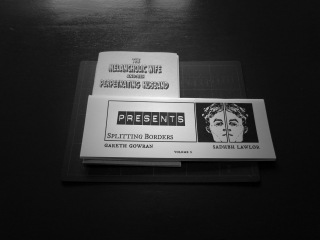 I’ve maintained the black and white aesthetic of the film in the opening to maintain a visual relationship between the two mediums of photographs and drawings. 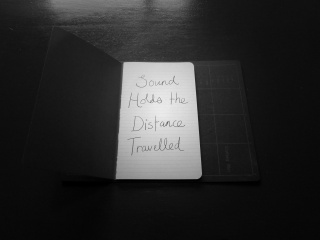 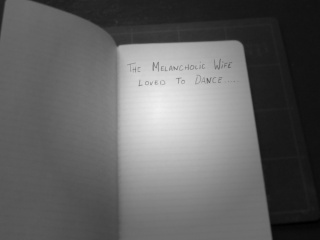 For the transition into the main film the camera zooms into the notebook, representative of where the work begun, as written words on a page.
December 8, 2017October 24, 2018 | garygowran

Part of the inspiration for the new opening sequence which uses photographs of some of my previous work came from the opening titles of To Kill a Mockingbird. I felt that this opening sequence was very effective in giving a sense of the world in which the story would take place. It uses objects to represent each of the characters, their personalities, their age, their preoccupations in a meaningful way. 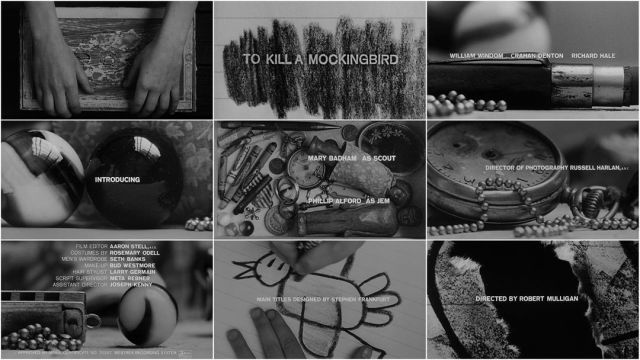 The design for the Melancholic Wife exists in the comic pages but her face has never been shown so a big challenge will be building on that existing aesthetic and deepening her personality.

For the closing sequence we felt it would be potent to use visuals that illustrated the ‘unromantic walls of her real life’ These include representations of the Melancholic Wife’s furniture, bookshelves and many elements of her creative process. 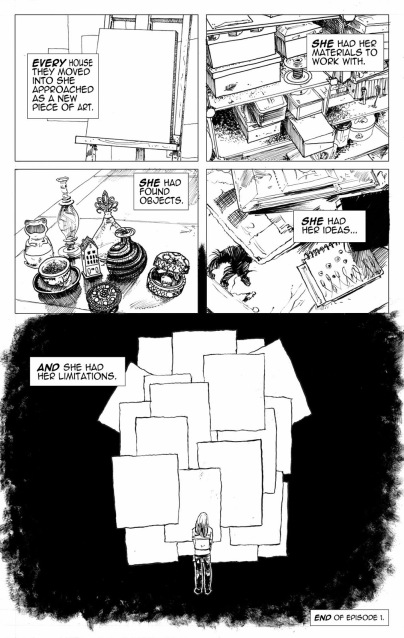 For the opening sequence we have decided to try and use design imagery that already exists from the comic work. 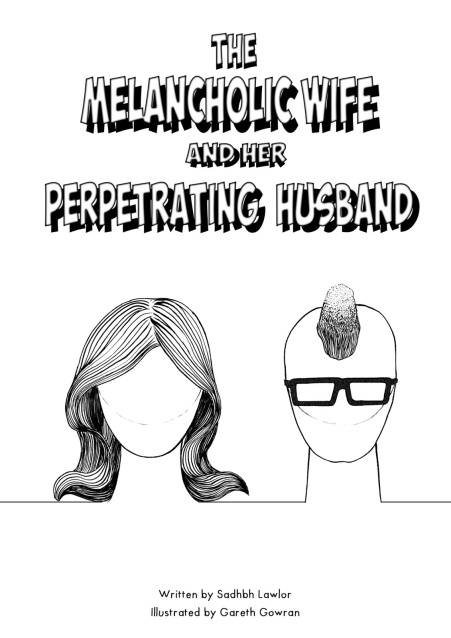 Sadhbh had the idea of the camera following the line across a long pan which the character portraits emerge from and the titles sit above.

December 4, 2017 | garygowran
Changes here include a modification to the narration of the final sequence. It is now spoken in the present tense rather than the past tense, this will hopefully add to the delineation between her teenage self and her adult self.