Collider (sometimes referred as Collider World) is a 2013 Irish-Portuguese co-produced drama/science fiction film distributed by beActive Entertainment. The film acts as the core for a transmedia project developed for various platforms.

The world premiere was scheduled for January 10, 2014, taking place in Dublin.

A 6-issue comic book series alongside a graphic novel were written by Mike Garley and illustrated by myself, R H Stewart, Jack Tempest, Will Pickering and Martin Simmonds. The comics are available as digital downloads on iTunes and Google Play.

In addition to the comics, a graphic novel is available on Amazon, the Apple iBookstore, and on paperback edition in major comic stores around Europe. 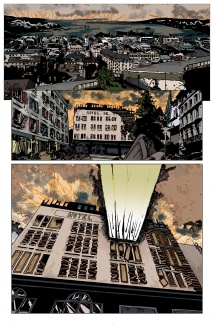 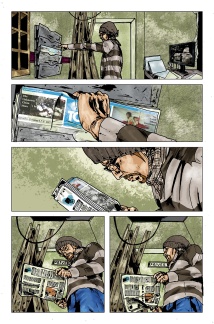 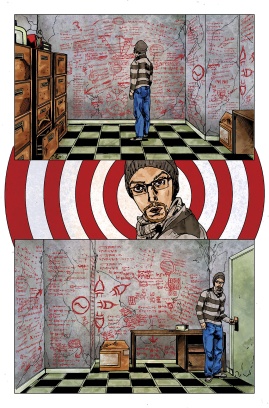 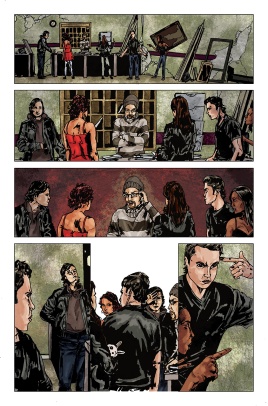 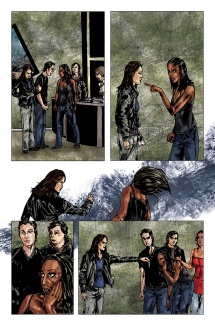 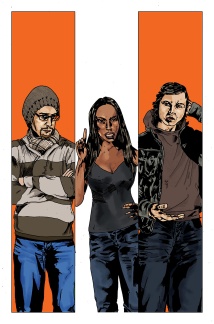 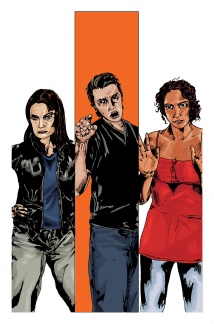