Skip to content
March 2, 2018October 24, 2018 | garygowran
Another artist who has been an influence on the direction of my work is the Paul Pope, an American comic artist. I love his use of line weight in brush work to convey movement, tone and emotion. His work has an inherent kinetic energy. 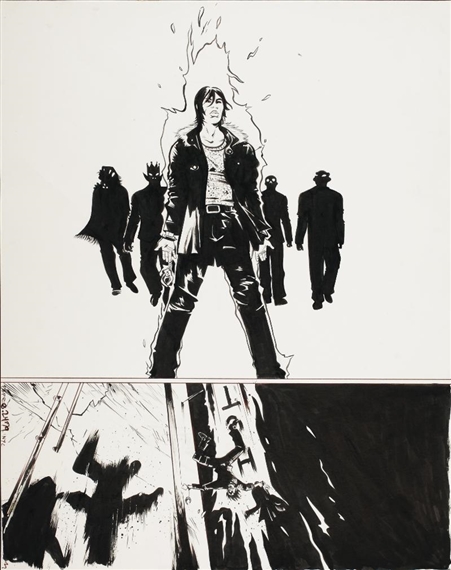 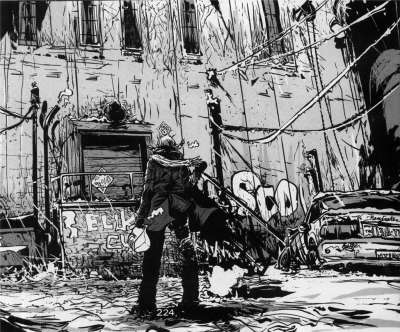 March 1, 2018October 24, 2018 | garygowran
As an illustrator I have had a few influences on my style and it will be interesting to see how this translates from still imagery to images in motion.
I am a big fan of the French artist Jean Giraud, aka Moebius. The aspects which I like to draw from his work include a real sense of weight and volume communicated in an expressive manner; attention to detail; and a potent sense of otherworldliness. 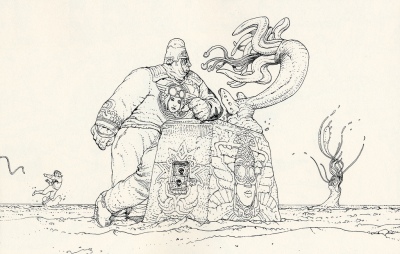 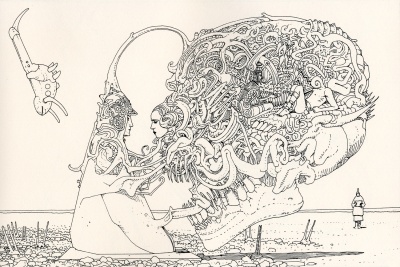 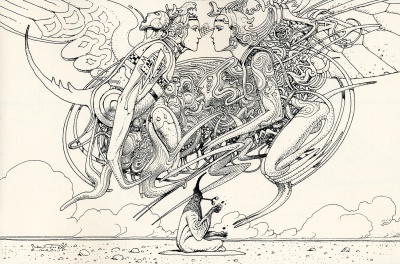 One of my favourite production design styles was employed on the Disney feature 101 Dalmatians. I really admire the sketchy line work that they used and the blocks of colour overlapping the outlines of objects. For me it contributed hugely to the sense of energy in the film and I hope that my backgrounds can be as effective in communicating, in this instance, a sense of otherworldliness to high energy to calm. 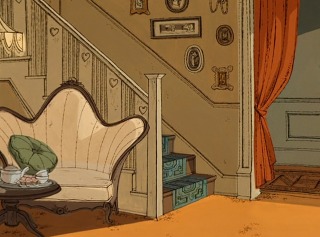 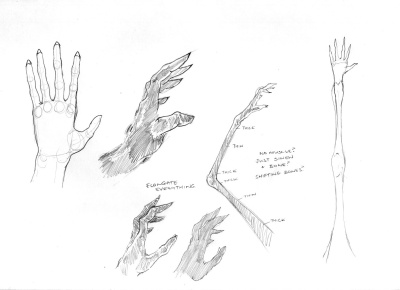 In the middle conflict of my film, my protagonist is pulled down into darkness by grasping hands. The inspiration for this comes from many places. First I’d have to mention The Black Cauldron’s villain, The Horned King. The Black Cauldron was the first animated film I went to see in the cinema and myself and my family enjoyed it so much we stayed in our seats for the next showing! It was the villains clawed hands which really stuck out for me as sinister. 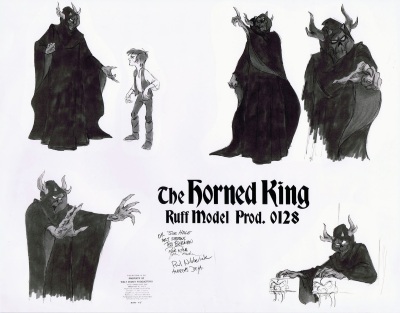 I also have to reference the boiler man character from Spirited Away, Kamaji, with his extremely long arms which stretch across the boiler room. I think the idea of outsized limbs really contribute to the creation of an other worldly feel. I also took inspiration from this device for the arms pulling up the carpet in scene three of the film. 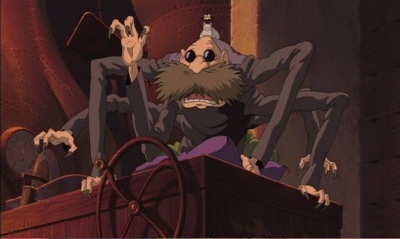 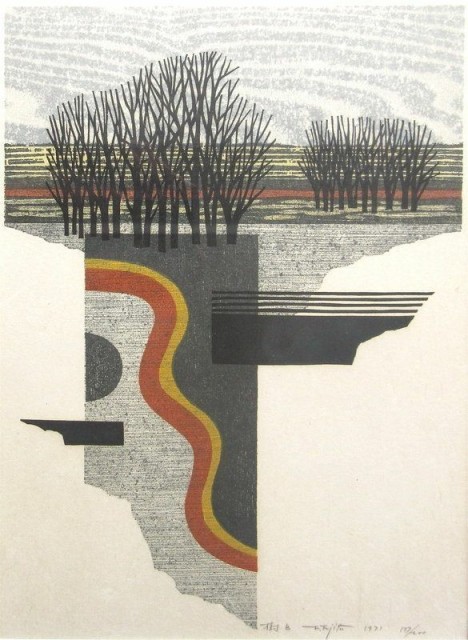 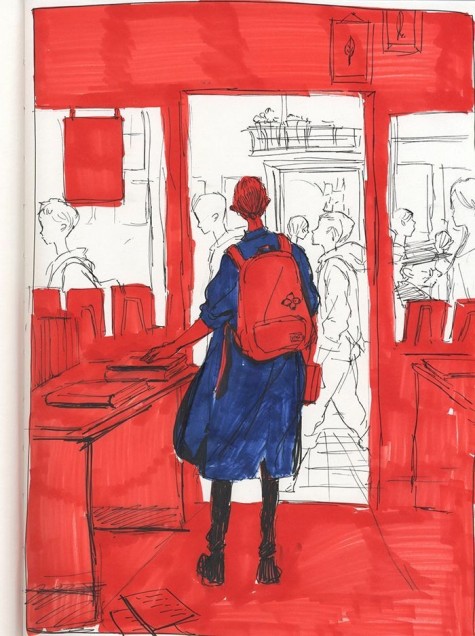 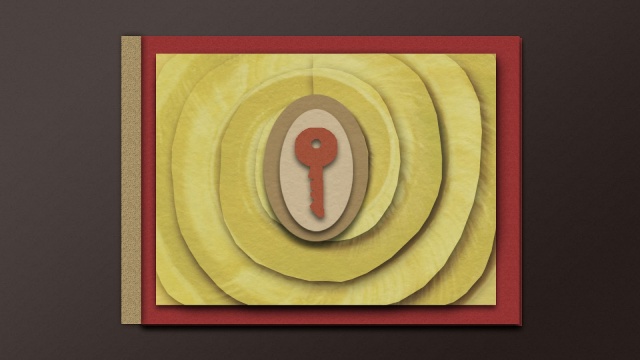 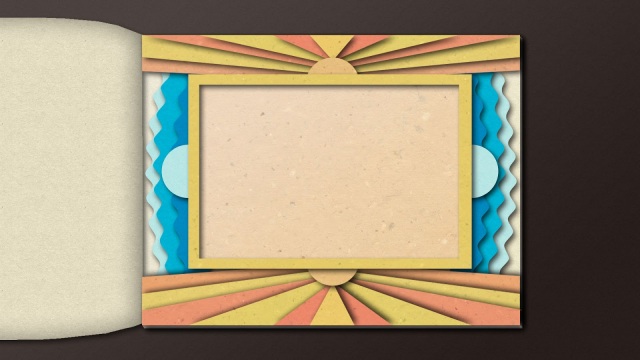 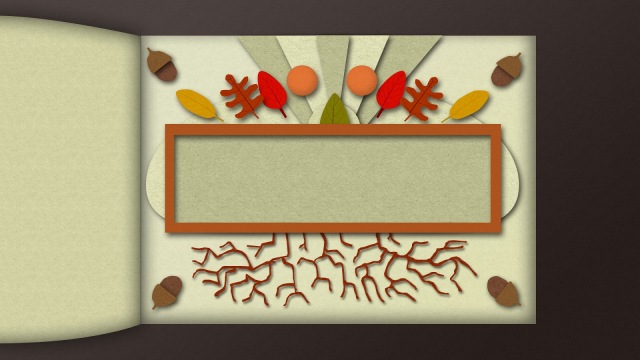 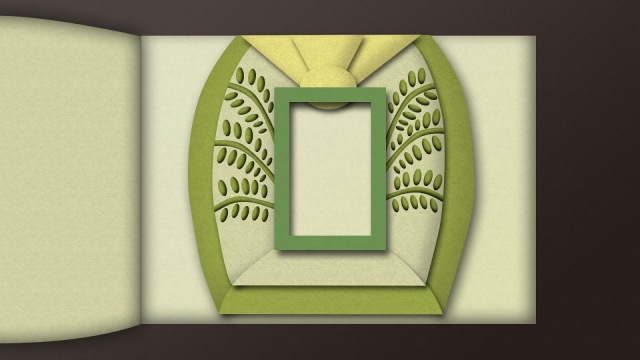 I’ve looked at a number of videos for inspiration in creating the short animation for the McVerry Trust with a focus on paper cut-out style animation.

Firstly I watched the short film The Thomas Beale Cipher. Which I found to be a great example of the use of texture, strong shapes and silhouettes in a cut out style. The characters are rotoscoped though which I wouldn’t be interested in exploring at this stage. 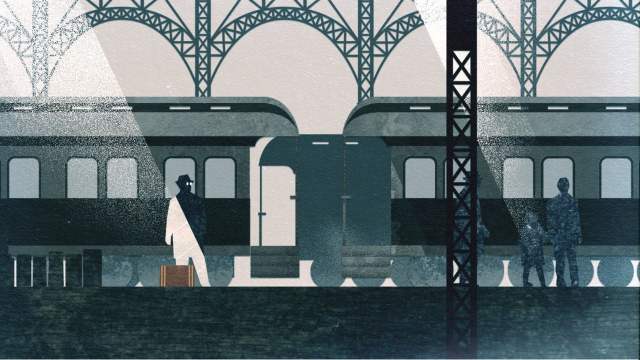 These have included the opening sequence to the motion picture version of A Series of Unfortunate Events. 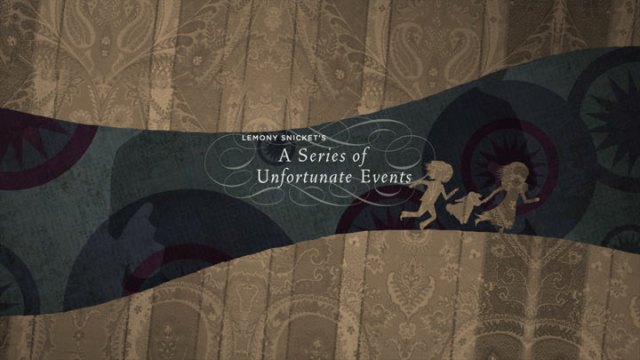 For the action of turning the album pages, the end credit scene from the movie Up. 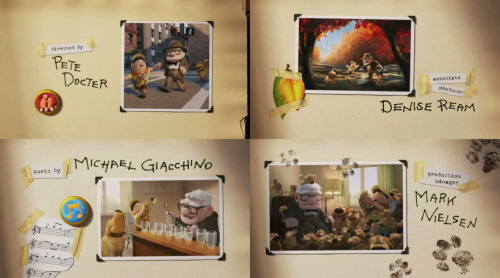 The opening sequence to the French film Le Petit Nicolas sparked the idea of creating cut out animation using a book/photo album as the stage. 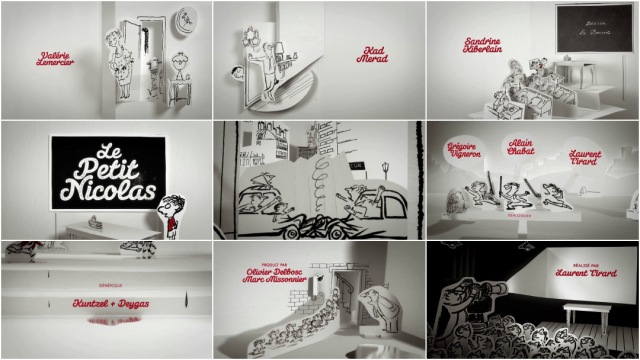